The messy economics of funding gaming 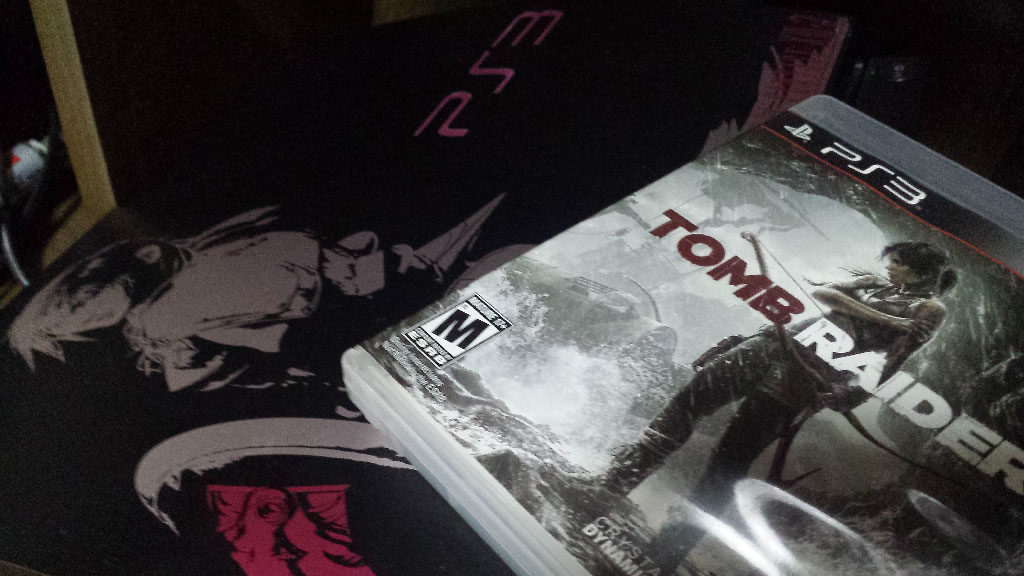 I believe it was former president of UP, Dr. Nemezo (a champion of free and open source software back in the early 2000s) who intimated that piracy is the third-world reaction to the absurd licensed software costs. I can’t quite recall but it’s in the same vein that the idea of piracy being justified as long as we don’t earn as much as our first-world counterparts came about. I’m quite cautious to attribute the latter thought to Dr. Nemenzo.

For a while I had that reasoning until such a time that I was involved in developing proprietary software. There is a code of mutual respect for intellectual property for software developers, I guess that piracy becomes disrespectful to yourself and your craft.

Now, I am glad that I am finally able to afford to buy licensed software and I am no longer tempted to play the Jack Sparrow tactics. Elitist as it is, it does feel good not to be an unwashed gamer (like those in Facebook groups begging for Overwatch cracks and “free” accounts). Besides, the best game titles are protected by wicked DRM protection. Games have also become a product/subscription model chimera that piracy only gives you access to at half of the experience anyway.

This, however, exposed me to the the uneasy economics of gaming. Games are not cheap. The popular titles now retail at around PhP 3,000. And, if you’re one of those gaming connoisseurs, there’s always the much pricier albeit loaded collector’s edition to buy. Those can hover to at least ten grand to own. If you’re single without any obligations, gaming can be affordable, sure, by all means, get crazy. But otherwise, funding a gaming habit needs careful and judicious budgeting lest you want to starve.

But when’s a really good time to buy a game? The answer really depends. Do you want to save or do you want instant gratification?

You can always buy a game as it drops. However, game prices are at their highest at this time. There’s no such thing as a pre-order discount with games anymore but at least you get pre-order incentives such as free exclusive DLCs and the satisfaction of being among the first ones to play.

Popular franchises churn out games on a yearly basis and there’s a lot of marketing pre-release so it’s impossible not to know when a game ships. Saving for them long before is an option if you want to immediately buy it. But, the new title is also often a cue that the previous games in the franchise would most likely be on sale soon to hype the new one. You can wait for this time for the prices to eventually drop.

Sales are also a great time to get good deals. Black Friday and Cyber Monday offer really low prices. Steam also has seasonal sales where games can be had for as much as 90 percent off the original price particularly for the older titles. There are also bundles franchise titles and games from the same developer that further drives the costs down if you go for them that it’s really hard for hardcore gamers to pass. My personal favorite is when Humble Bundle offers  a bunch of great games for $15.

Some people I know hoard games during sales. I used to. Some great titles can be had for only PhP 60 each. While they may be released 6 or 8 years ago, great games just seem to age like fine wine. Or cheese. But don’t be forced to buy from Steam sales unless you can play and finish them within the gaps between Steam sales. Prices will inevitably drop.

As to where to source them, you can either buy a physical copy or go with digital downloads. Locally, Datablitz’s prices are quite competitive and can even be cheaper compared to the dollar prices of digital downloads.

Most of these don’t matter to hardcore gamers anyway since most of the people I know will pay full price or even more just to be among the first ones to play a game.

For me, personally, the best time to buy is when you have the time to play. At least you maximize the gaming experience for the money you put down. What’s good is a game that doesn’t get played?