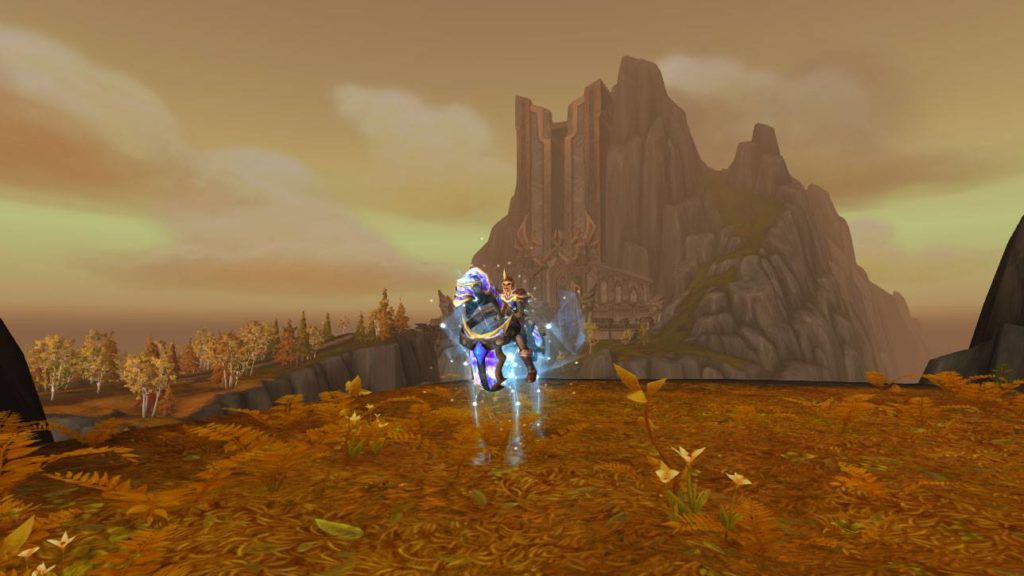 While not many publicly know, I am no longer with any of my previous affiliations. I thought finally pursuing game development to continue my career would be one of my last churns and that I’d be able to stick around doing it for long. Turned out my stint became more of a dabble than an immersion as life and circumstances cut that short. Without having to tell too many personal details, I took time off to take care of the family, which, after four long years has now added a little one in the roster.

As the home page of this blog would indicate, I am doing mostly consultancy work now while exploring my options. It is a welcome change of pace from the hustle and bustle of daily employed life. I have spent most of my time at home doing research and fulfilling writing assignments while taking care of the brood. But I haven’t really given up hope to find my way back doing creative projects and hopefully game development so I decided to give myself a re-education.

In the past few months, I went through a crash course of what I missed in gaming for the past 5 years. I had been selective playing games, sticking to titles and franchises that I had played for decades – NBA 2K, FIFA (which I started playing since the ’96 version), Fallout, Company of Heroes, Call of Duty, and Total War. I had played the early Blizzard games but dropped them eventually when there was a time my PC wasn’t powerful enough to run Warcraft 3 and Diablo 3.

I had been accused of not really being a “gamer” since I was selective at the games I play and exercised quite a lot of constraint. I avoided multiplayer since ludonarrative appealed to me more. I don’t own a console and I don’t fiddle with my phone to raid or whatnot.

My good friend Jojo lent me his PS3 just when we exited the last firm we worked at so that I’d have a better acquaintance with console gaming as I had been a member of the PC master race. My only console was a family computer while I only had the luxury of having a Game Boy (the original) and a Nintendo DS handhelds). In addition, he urged me to try multiplayer gaming for a change and see the social side of things. With some time on my hands while waiting for the baby, I was able to go through a lot of titles.

Let’s see… Assassin’s Creed: Ezio Trilogy and Tomb Raider on the PS3. For the PC, I was able to play all the Batman Arkham titles except Arkham Knight (since that was borked for the PC), Sleeping Dogs, Overwatch (where I climbed to level 320), and leveled 2 toons at level 110 in World of Warcraft.

I, myself was amazed at how much gaming you could squeeze in while still being productive. I went through all these titles in my writing and consulting assignments, hospital watches, bottle feeds, and diaper changes. (It’s the traffic. Get rid of the commute and you instantly gain five hours of your life back!)

Deconstructing and analyzing the games as I played them have been a reinforcement of my philosophies in game development – that it’s about finding the fun and making it stick. But beyond that, it takes creativity, discipline, and resources to build something great.

I wish there comes a fitting opportunity to dabble in game development again.

I miss the creative process.