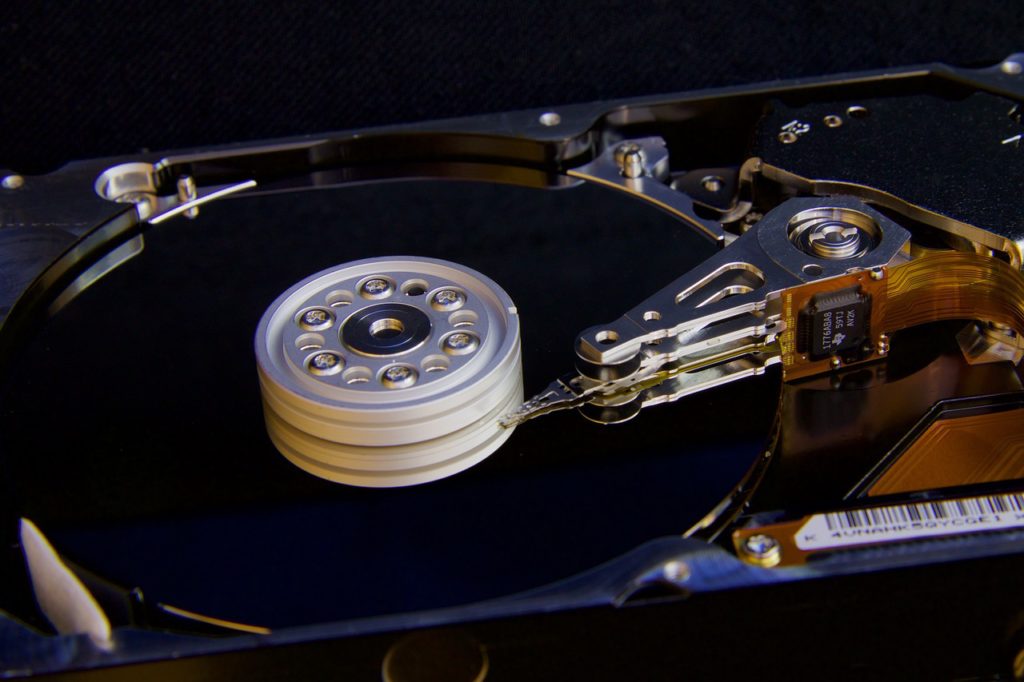 Ah… The IT department where the verisimilitude of the IT Crowd hits home so well. Just read Tales from Tech Support on Reddit. But the inverse also applies. Howe many of us has been screwed over by bad IT departments.

I’ve been with startups and small organizations for most of my so-called career and I’ve had my fair share of beef with the IT department that I often ask how necessary they are for smaller organizations. With a growing number of tech-savvy digital natives in the workforce, everyone seems to be capable of being their own tech support anyway.

When I was just starting out, the IT team in my old company had the brilliant idea of migrating the local network to under a domain. They did it without any announcements and over the weekend. I came back with a “clean” reformatted computer. Clean including all my work files. This was the time way before cloud computing, NAS, and thumb drives so I kept my redundant copies in my secondary drive but they wiped that clean too. That cost me a two week’s worth of work that I needed to re-do in a week’s time. And they didn’t even get a memo.

To be fair, there are those surprisingly times when they’re decent. We had this other guy at the office who shares my attention to detail. When he sets up machines for me, he makes sure that everything is physically clean and uses ties to organize cables too. To those with even minor OCD, you’d appreciate how cool that is.

And from what I hear from friends, the same applies to IT departments in larger organization. In fact, some claim that it’s even more petiks for those working tech support since they can just requisition for parts and equipment and hound suppliers rather than repair stuff. Though to be fair, those with more specialized infrastructure require their IT department to have some real skills (if not certifications).

Sadly, the number of BS IT graduates of diploma mills offering BS IT courses saturate the job market every graduation season and yet they are always found wanting. In the very least, they’re trainable troubleshooters that staff may call on when the occasional BSOD happens but administering IT is so much more than that. So training and retooling them is a must.

I think it’s high time the role of the IT department gets revisited. Even for SMEs, the IT department should evolve from being mere tech support into a business-empowering one. IT has so much applications to business today – big data and business intelligence, security, business continuity and productivity. But that’s a lofty challenge, provided that for SMEs, most IT personnel aren’t as skilled to handle much of these responsibilities. In today’s game, investments need to be made.