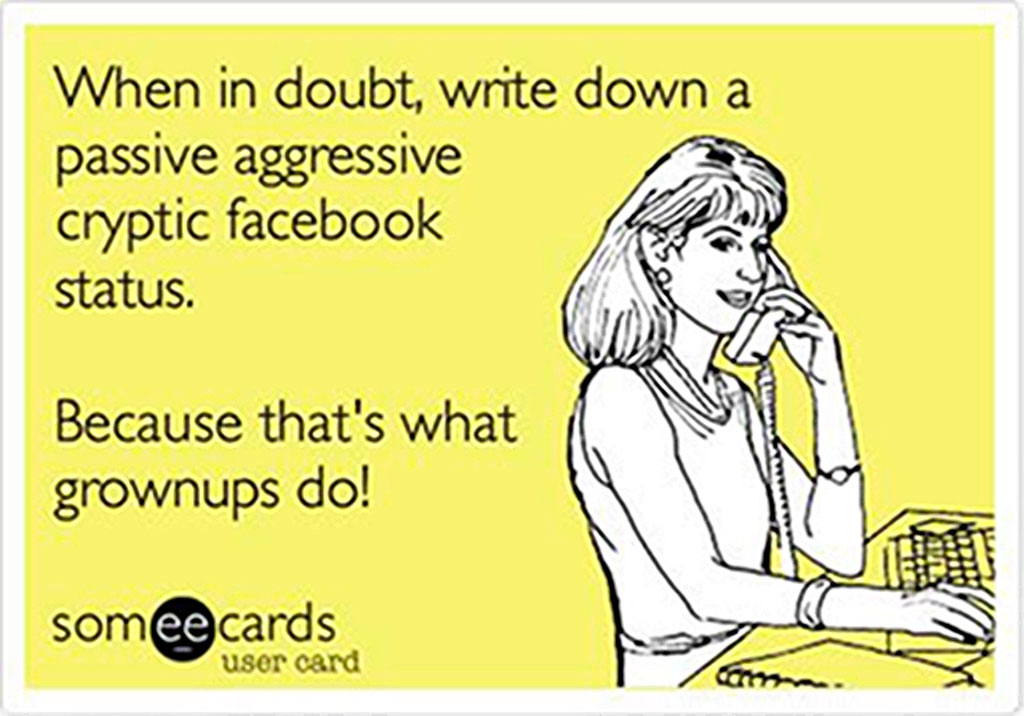 Google shared “The five keys to a successful Google team.” I love reading these kinds of secret sauce that they claim make such organizations successful. Now, what’s supposed to be done with these kinds of information is to process them, reflect, see what may apply to the specific situation, and change for the better.

Now, the top of the five keys is “psychological safety.” It’s actually the first time I encountered the term which was defined as where team members feel safe in taking risks without feeling insecure and embarrassed. Now I ask, how does a team get to this level of psychological safety?

Based on my experience, having led a high-functioning team for the past years, it’s through mutual respect and camaraderie. It’s the kind of respect that comes from acknowledging each other’s competence and professionalism. And it’s not camaraderie that’s based on booze sessions. It’s camaraderie that comes from being in the trenches and the natural social interactions that come from that experience. That’s where my team reached a point where opinions can be voiced comfortably. Debates can ensue but eventually they get resolved resulting in productive output.

I’ve always held the belief you’re in the workplace because of 1) a shared belief in an organization’s mission and vision, and 2) to practice one’s profession and livelihood. I hate it when people automatically assume that people work to make and be friends. Compound this mindset of “not to offend,” and people just dance around the tough discussions necessary to form informed decisions that lead to action.

In that kind of culture, people who are opinionated, vocal, and play the devil’s advocates, are, well, treated like the devil incarnate. Others take criticism as a slight to their humanity. Whether or not it’s cultural for Filipinos to avoid confrontation, I’m not really sure. Probably why people like Antonio Luna are hacked to death by weaselly-looking scoundrels like Ketchup Eusebio*.

Don’t get me wrong, I have friends in the workplace but I consider that as a bonus. The priority is and always has been a pursuit of a purposeful profession.

Anyway, I particularly like how Google emphasized in the article that what they found applied to Google teams. Nowhere do they claim that it’s the recipe for everyone to use. Context, as always, is key. I find it funny how some people just run away with these claims and feel that it’s panacea to whatever ails their broken organizations.