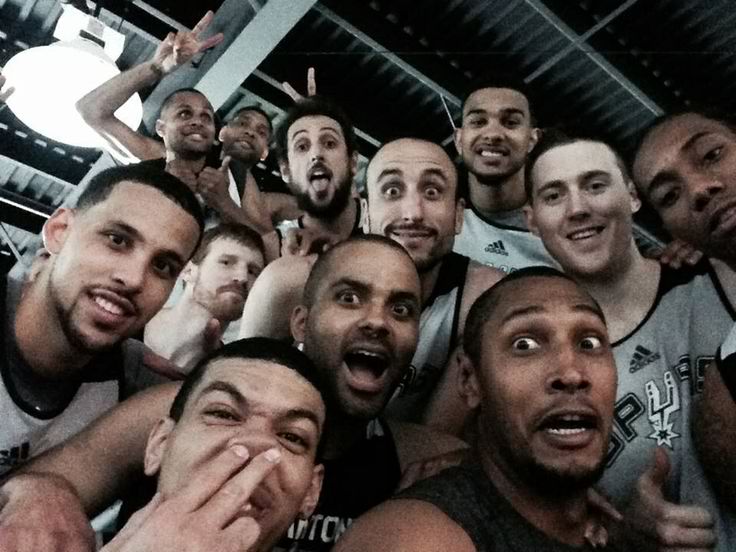 I am a Spurs fan.

I used to be a personality-based fan. I rooted for the Bulls back in the 90s all because of Michael Jordan. I took the Heat versus the Mavs because I liked Dwyane Wade. Perhaps, with maturity, came the realization that basketball is a team sport and that a great system combined with culture can be beautiful.

Last year, I was so emotionally invested in the Finals between the Spurs and the Heat that I was really depressed from Game 6 until a couple of months after. Until recently, recounting last year still pains me a bit. (I like Ray Allen. I adore his shooting form. I hated him for that corner three, the replay of which prompts me to wince whenever it gets shown on TV.)

Now, it all seems to go away after each Spurs win. The series stands 3-1 and the the championship is so well within grasp. The Spurs are playing perhaps the best basketball we have ever seen a team play in a long while. Never to take any credit away from the Heat as they are legitimate contenders being the defending champions and having perhaps 3 future Hall of Famers (James, Allen, and Wade) in their roster.

For what it’s worth since the past three or so years, I have had my highs and lows. And I desperately need a win just right about now. Even if it’s a small win. Like having the Spurs win. Come on, let me have this one.