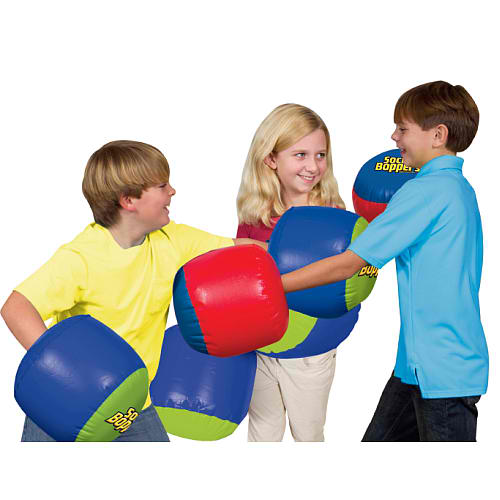 I really find it amusing to hear stories of people losing it at work. Table flipping episodes and berserker breakdowns are quite rare. I personally have yet to witness such outbursts. I’ve seen shouting matches, finger pointing, and cursing but no violence yet. There’s something intriguing about witnessing something primal. Probably why Game of Thrones is such a hit.

It’s not even surprising to find that professionalism is overrated in workplaces today. If there’s tension and friction, many try to deal with it in other ways aside from dealing with conflict head on which I have always preferred. High school did teach me that. If you need something resolved or at least, out in the air, don’t be chicken. Tell it to each other’s face. No backbiting and backstabbing. Passive-aggression is bullshit.

A key problem with conflict in the workplace is how many view debates as attempts to personally attack a person. Sure, I do believe that everything is personal (and that whole “trabaho lang, walang personalan” thing is bullshit).

I love playing devil’s advocate, and for the most part, I’ve tried to learn how to provide constructive criticism. The smarter people at work can dig it, too bad the non-performers who suffer from Dunning-Kruger always believe that criticism about their work is a slight to their souls.

I’ve personally experienced people acting like teenagers when it comes to workplace conflict regardless of organization size. Gossip is a weapon and poisoning the well and ad hominem “arguments” serve one best. I’ll take table-flippers versus backbiters any damn day.

Unfortunately, being head-on is often times considered as being too confrontational and aggressive. You confront someone and you end up being labeled the workplace bully.

Harvard Business Review has a great article on why we fight at work and it points out some very interesting points. One of the key pieces of advice is to “admit that conflict at work is real and pervasive, and just as painful as fights and struggles in other areas of life. Let’s stop pretending that somehow it is more rational, more sterile than conflict elsewhere in our lives.”

The bastard in me says, that fighting is as real as it gets, then how about resolving things by combat? Why not invest in those huge boxing gloves and inflatable ring and have people slug it out until they’ve beat the conflict out of each other? Sure, fights don’t really get resolved that way but at least we get a spectacle.