Why not a project team draft? 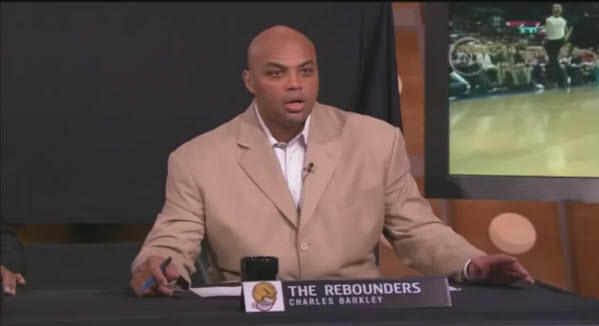 We’re about to start a new development cycle at work and my fellow project leads and I were discussing how to we’d like to form our project teams.

While we all desire a balanced matrix, one function head insists on going strong matrix where her team would function as their little “agency” with the head serving as the gatekeeper for all tasks that need to be done. We strongly disagree with such a setup since we all believe that it’s highly inefficient as her gatekeeper function impedes collaboration between project team members . We’ve had great success implementing a balanced matrix but somehow, insecure managers insist on full control and internal politics meant brats had their way.

So us project leads got to talking (as a sidebar) how ideally we should be building our project team. We’d all want to handpick the people we know have the skills that the project need combined with their gel factor with the rest of the team. However, since we’ll be trying to handpick the strongest performers, we’d probably end up doing trial by combat just to get those resources.

As is common with some organizations, there are weak performers that we would like to avoid getting assigned to our projects. So for the sake of equity among leads, we floated the idea of doing it like a sports team draft. Kind of timely too with the 2014 NBA Draft and all and we’re huge NBA fans at the office.

Here are some ideas on how we’d go about doing it, if we had the chance.

We feel that there are just innate advantages to doing it draft style. At least in our specific context, it gives project leaders a level playing field in tapping  the skills and talent that are needed for the project. Currently, the authority of assigning resources lie on the function head. It would’ve been tolerable if the head had a pretty good feel and view of the project needs and the skills portfolio of each of the staff. That isn’t the case. So, instead of just succumbing to some pretty arbitrary whim, with a draft, the decision who to draft anchors on some organized decision-making on the part of the project lead.

Going last would definitely have disadvantages especially if you are going last. But thinking positively, we could always think of these as cleverly veiled opportunities. While I personally would want to avoid the untrainable ones (the ones I’d fire if only we had a culture of letting people go), I am still comfortable getting unskilled ones. I always believed in doing the whole Gregg Popovich thing and make less talented people over-perform and work hard in developing skills. Also, you can hope that someone messes with their first pick. (“Wow. Are you serious?” -Reggie Miller)

So, why not hold a draft then?